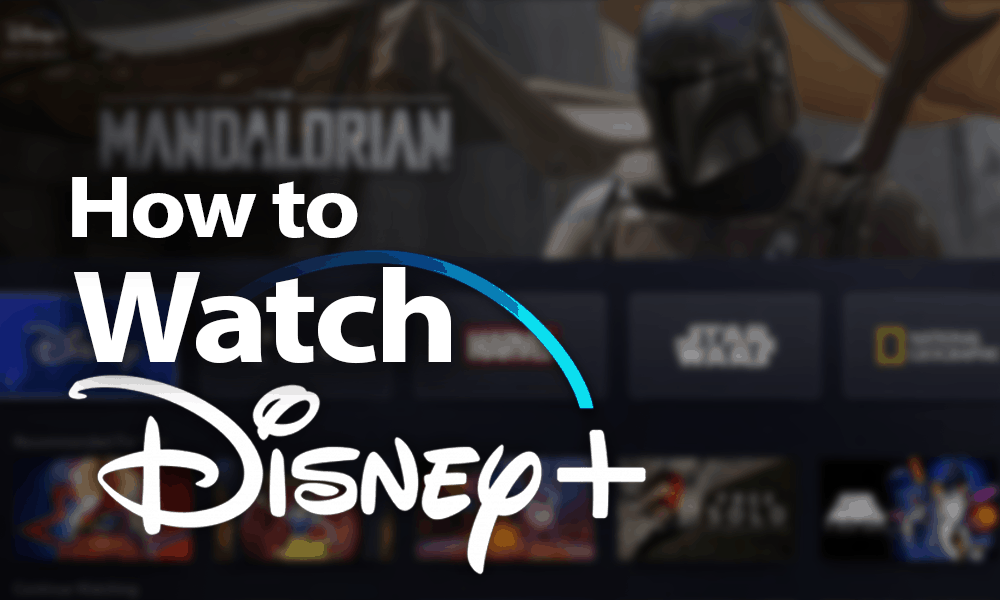 Disney Plus has garnered a large subscriber base since its launch in November 2019. That being said, most subscribers are residents of the few countries where Disney Plus is available. There is a long list of countries where people can’t stream Marvel’s Hero Project because of Disney’s geoblocks. If you’re wondering how to watch Disney Plus, we have you covered.

To get your daily dose of Disney entertainment, all you need is a VPN that works with Disney Plus. Don’t be fooled, though; finding such VPNs isn’t exactly a piece of cake. Disney has been on a mission to block VPNs for a while, and has been quite successful so far. We tested all major VPNs and found a few that were able to bypass Disney’s blocks.

In this article, we will show you the steps to access Disney Plus with a VPN, plus you’ll learn which VPNs can help you get access to Disney Plus’ content library, like ExpressVPN, our top VPN recommendation.

What Is Disney Plus?

Disney Plus is an online streaming service. It has some exciting shows and exclusive content such as The Mandalorian. That’s not all, though; there’s something for everyone. The Disney library features Disney movies and TV shows, Pixar movies and TV shows, the Star Wars saga, Marvel superhero movies and National Geographic titles.

Where Is Disney Plus Available?

Unfortunately, Disney Plus isn’t available in all countries. Disney+ is available in the U.S., Canada, UK, New Zealand, Belgium and several other countries. However, if you’re in Malaysia, Philippines, China, Thailand or other geo-restricted locations, you won’t be able to access Disney Plus.

How to Watch Disney Plus From Anywhere: Unblock Disney+ With a VPN

Go ahead and tell your inner Star Wars fan to not feel disappointed. You can watch Disney+ from anywhere in the world, including a geo-restricted location, with a VPN. Even if you’re in a country where Disney Plus works fine, you can use a VPN to access another country’s content library.

When you use a VPN, it assigns you a different IP address. The IP address you get will belong to the country where the connected server is located. If you’re in Malaysia, you could connect to a U.S. server. When you open Disney Plus, you’ll have access to Disney Plus’ U.S. library.

If you’re new to VPNs and don’t know how to watch Disney Plus with a VPN, use this following step-by-step process — you can also give our best Disney Plus VPN guide a read.

Step by Step: How to Watch Disney+ With a VPN

Which VPNs Can Unblock Disney Plus?

Unfortunately, not all VPNs are capable of unblocking Disney Plus because Disney continuously works to block VPNs. We tested some of the best VPNs to watch Disney Plus and found a handful that were able to bypass the geoblocks, including ExpressVPN — our top recommendation.

ExpressVPN is one of the best VPNs to stream Disney Plus. It not only enables you to access the platform, but also offers superfast connection speeds for buffer-free streaming. ExpressVPN supports most OSs, including Windows, macOS, Linux, iOS and Android. If you’re curious about what else ExpressVPN has in store, head over to our thorough ExpressVPN review.

Not all ExpressVPN servers will allow you to access Disney+, though. During our tests, the UK servers couldn’t access the platform’s home page. When we tried to connect to a U.S. server, some servers worked, while others didn’t. So, you may need to try a few servers to find one that works.

ExpressVPN is on the pricier side. If you plan to subscribe to ExpressVPN, consider the one-year plan, which is its best value. You get three extra months on top of 12 months for $99.95. ExpressVPN doesn’t offer a free trial, but you can use its 30-day money-back guarantee if you aren’t satisfied.

NordVPN is a relatively low-cost alternative to ExpressVPN that offers a lot of the same security features, such as a kill switch and split tunneling. More importantly, though, it was able to stream content on Disney Plus with a few of its U.S., UK and German servers in our tests.

NordVPN has clients for almost all platforms including iOS, Android, Linux, macOS and Windows. It allows up to six simultaneous connections, so all your devices can stream Disney+ at the same time. If you want to learn more about NordVPN, give our full NordVPN review a read.

Fortunately, NordVPN is relatively pocket-friendly. Its best value is the two-year plan where you get an additional three months free. This brings the cost of the two-year plan to $3.67 a month. Like ExpressVPN, NordVPN also offers a 30-day money-back guarantee, so you’re eligible for a full refund if you make the request within 30 days of buying.

Windscribe offers a free VPN plan with a 10GB per month limit on data. While 10GB isn’t enough for a lot of HD and 4K streaming, it works fine when you want to stream in a lower resolution or keep your streaming habit to a minimum.

We tested Windscribe’s free plan and were able to stream successfully using the London servers. Some U.S. servers work fine, but others don’t, so be prepared for some trial and error here. Windscribe is available for most devices including macOS, iOS, Android, Windows and Linux. Check out our full Windscribe review to learn more about this free VPN or head to our guide on how to use Windscribe.

Windscribe’s yearly plan is its best value and costs $4.08 a month. However, it also has an option that lets you build your own plan. You’re charged $1 per location per month, and each dollar adds 10GB to your data cap. You can also purchase unlimited data for $1 per month. It offers a three-day money-back guarantee, so you can always request a full refund if you don’t like Windscribe Pro.

Is There a Way to Unblock and Watch Disney Plus for Free Online?

There is no way to access Disney Plus’ streaming services without a subscription. Disney Plus used to offer a free trial, but it’s no longer available except in some countries like Japan. Now, there could be ways to hack this system, but it’s a bit complicated. We have also compiled some of the best alternatives to get Disney Plus for free.

Alternatively, a generous friend could give you a Disney gift card and you’ll have access to Disney’s content for free.

Disney may decide to bring free trials back in the future, but for now, you’ll need to sign up and buy a Disney Plus subscription to access the content.

While you may need to pay for a Disney+ subscription, you still have a no-frills option when it comes to using a VPN to access Disney+. You could use Windscribe’s free plan to bypass Disney Plus’ geoblocks and stream content, though it has limited speeds and a data cap of 10GB per month.

Alternatively, you could use a paid service like ExpressVPN, and request a full refund by taking advantage of its 30-day money-back guarantee.

Disney Plus has a well-curated content library that competes with that of Netflix, Amazon Prime Video and Hulu (and there’s also a Hulu-Disney Plus bundle). If you’re in a country where Disney+ isn’t accessible, a VPN is your best bet to bypass the geoblocks. The choice of VPNs is narrow given that many VPNs are unable to bypass Disney’s blocks.

If you’re trying to gain one-off access to Disney Plus, Windscribe’s free plan will do the trick. However, if you want to be able to stream content frequently, ExpressVPN or NordVPN are excellent choices. They also offer better speeds than Windscribe and do not have data caps, so you can stream all you want.

If you’re looking for ways to watch Disney Plus Hotstar, worry not. We have a complete guide on how to watch Hotstar from anywhere.

Have you tried to stream Disney Plus content using a VPN? Which VPN could you use to successfully stream on Disney Plus? Let us know in the comments section. As always, thank you for reading.