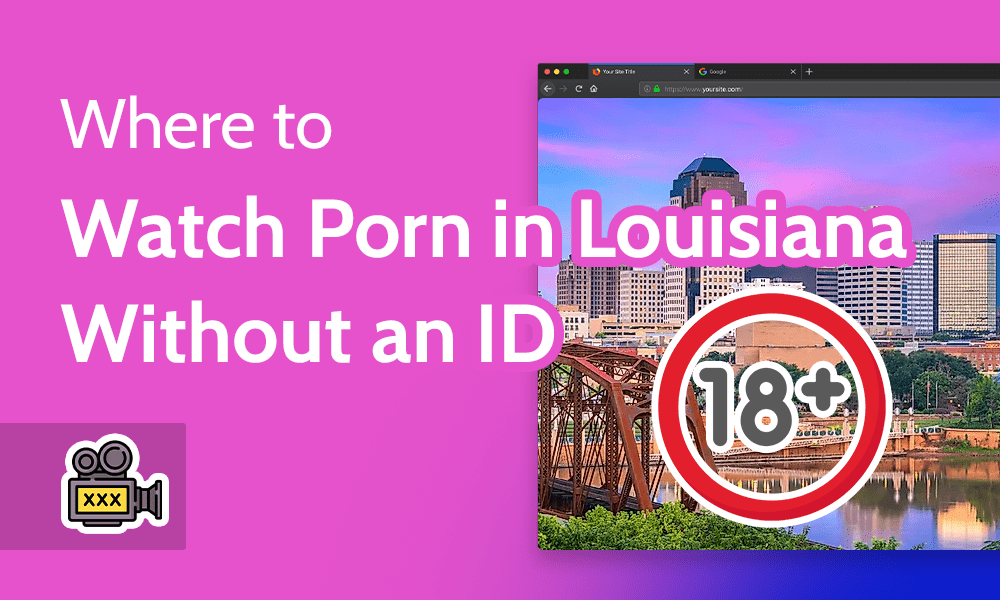 This means that you can use a VPN to spoof your location to a different state and gain unlimited access to online pornography. ExpressVPN, NordVPN and Proton VPN are our top three VPN recommendations for the task. Read on to learn how to get around the Louisiana law.

Citing a “public health crisis,” the new law seeks to reduce the exposure of minors to pornographic material. However, besides the intended effect, the law fails to account for undocumented adults living in Louisiana who are ineligible for a government issued ID or digital driver’s license, both of which are among the “reasonable age verification methods” the new law requires.

All you need to do is install the VPN and connect to a server that’s not in Louisiana, although closer servers can offer better performance. Here are a few easy steps on how to do that. We’ll use ExpressVPN as an example, but the guide should work for any other VPN as well.

At $6.66 per month, ExpressVPN is relatively expensive, and that’s on the yearly plan which comes with a large discount. Thankfully, it comes with a 30-day money-back guarantee, so you can try out the service before investing long-term. Read our ExpressVPN review for the full breakdown.

If you subscribe for a year in advance, NordVPN costs $4.99 per month. However, its best bargain is the two-year plan, which costs just $3.29 per month. Like ExpressVPN, you can try NordVPN out for 30 days for free using its month-long refund window. Read our NordVPN review to learn more about this super-fast service.

If paying for a VPN is a turn-off for you, Proton VPN is your best free alternative. It has a free server location in the U.S. and unlimited bandwidth and data, though its free servers can suffer from congestion. This can slow your speeds down, which means you might not be able to watch in HD.

Even though it’s a free VPN, Proton VPN also has a paid version, which comes bundled with cloud storage, a calendar and end-to-end encrypted email.

If you’re worried about the new Louisiana law preventing your access or possibly exposing your kink, don’t worry. Using a VPN can help you get around the ban and keep you completely anonymous online. ExpressVPN is the best VPN to get around the new law, but NordVPN and Proton VPN are good alternatives.