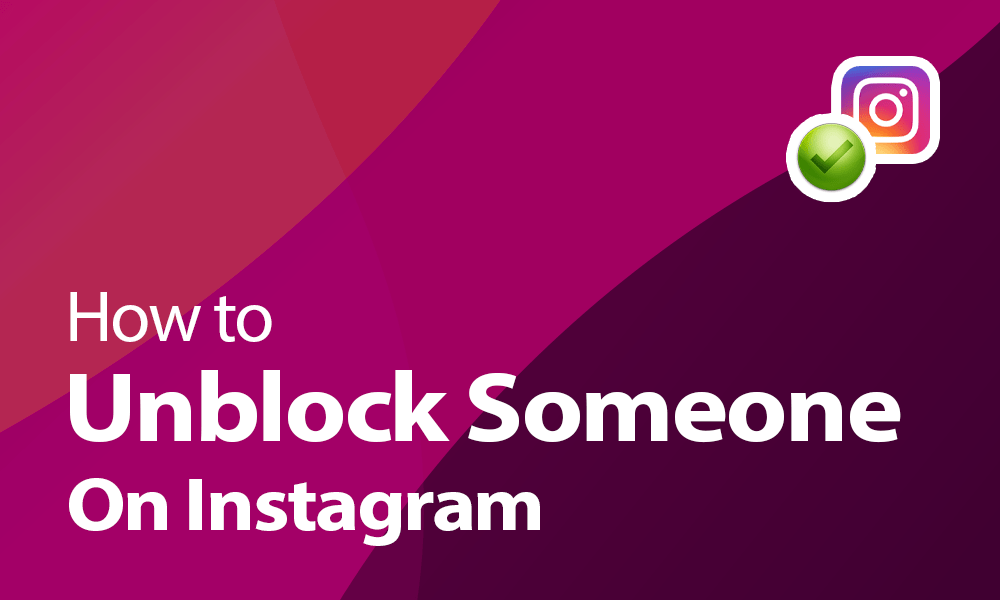 We’ve all been there before; maybe you’ve repaired an old friendship and want to regain access to their Instagram photos, or perhaps you’ve just slipped and accidentally clicked Instagram’s “block” button. Either way, you want to reverse it. There’s no need to worry. In this article, we’ll show you how to unblock someone on Instagram.

Before we get into unblocking people on the Instagram app, you’ll need to make sure you can use it. Our articles about how to get around geoblocking, How to unblock Instagram in other countries or how to use Instagram in schools will help you get around any blocks. Plus, you can also learn how to upload videos to Instagram here.

There are two ways to unblock someone on Instagram; both methods are easy to use and have their own benefits. The first is to go through your “blocked accounts” list — so you can unblock many people at once. The second goes directly through their profile — so you’re sure of who you’re unblocking.

When you block someone on Instagram, it adds them to a “blocked accounts” list inside your settings. You can see people you’ve blocked and even unblock them from this list, although you should be careful not to select the wrong account by accident.

You can also unblock someone by going directly to their account. This lets you check that you aren’t unblocking the wrong account and lets you follow them immediately afterward if you did. However, it will take some time to unblock a lot of people this way.

How to Unblock Someone Who Blocked You on Instagram

Normally, to block or unblock someone, you need access to their profile. However, you can’t do this if they’ve blocked you or deleted their Instagram account (we also have a guide on how to delete Facebook). Luckily, there is still a way to block or unblock them without this access.

Regardless of why you needed to do it in the first place, now you know how to unblock someone on Instagram, even if they’ve blocked you first. This user will now be able to find you with the search bar, send you a direct message and view your posts and stories. However, for you to do the same, they’ll also need to unblock you first.

If you use Instagram regularly, you might also consider backing up your photos to the cloud. Although you can do this manually, you could also set up an IFTTT recipe to keep them all safe automatically. If you’re in a country where the social platform is blocked, you’ll need the best VPN for Instagram to access your account.

Have you tried unblocking someone on Instagram? Did you use one of these methods? Let us know your thoughts in the comments section below. Thanks for reading.